Last Friday, the Bureau of Labor Statistics released the November Jobs Report. It revealed that, though headed in the right direction, the nation’s job recovery has slowed. According to Ycharts, Jackson, TN’s unemployment rate is currently at 8.8%. This has dropped well below the high 15.6% peak it saw in April of this year. We still haven’t returned to the pre-pandemic low of 3.3% but the trend is in the right direction.

The consensus reaction is best exemplified by a quote from Glassdoor Senior Economist, Daniel Zhao:

“We saw positive job gains, but I think the sentiment is largely negative because we know that we’re heading into a dark winter.”

There’s no doubt that millions of households have been – and continue to be -devastated by the economic downturn caused by the pandemic.

We should, however, put the current situation into perspective. Where we currently stand is much better than where most experts thought we would be at this time. Jed Kolko, Chief Economist of Indeed, explained in his State of the Labor Market that, though the situation is not good, we’re doing better than original expectations:

“Though the labor market rebound is incomplete, it has nevertheless surpassed expectations. In May, after payrolls plunged and unemployment spiked, the Wall Street Journal panel of economic forecasters projected unemployment would be over 11% in December 2020 and not fall below 7% until the first half of 2022 — a milestone already passed in October.”

With the announcement that vaccines should be available soon, we’re not far from the most damaged segments of the economy gaining momentum again.

“Even with signs of a recent slowdown, the labor-market recovery since this spring has been stronger than most economists expected. Many now project widespread vaccine distribution will eventually help lift the economy further as businesses are allowed to reopen and consumers feel more comfortable traveling, going to the movies.”

Though millions of Americans are still out of work, the situation was forecasted to be even direr than it is today. Once a vaccine becomes available, the economy should complete its comeback, and so should the labor market. 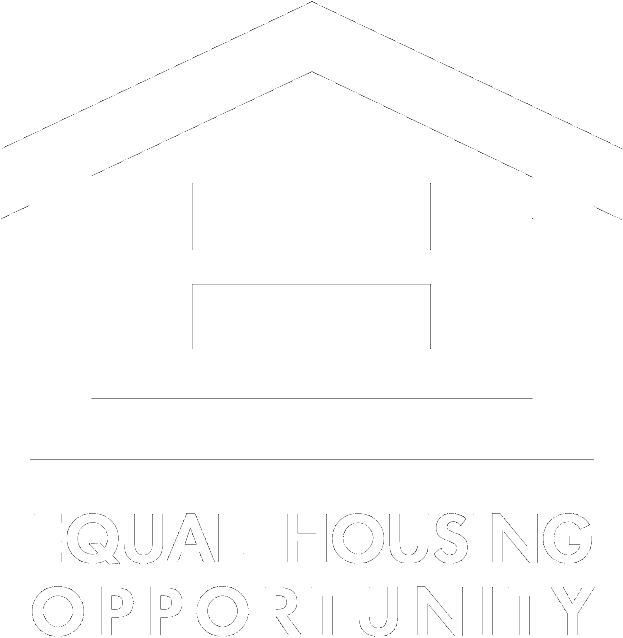 2020, Jeremy Helton and JeremyHelton.com Reproduction of any content without explicit permission is prohibited. All Rights Reserved. 2020 Central West Tennessee Multiple Listing Service (CWTARMLS). Information deemed reliable but not guaranteed. Real estate listings held by brokerage firms other than Jeremy Helton are marked with the BR logo and detailed information about them includes the name of the listing brokers.